Rod Seals perform multiple tasks Rod Seals are primarily used in pneumatic and hydraulic cylinders and have the task of sealing the incoming and outgoing cylinder rod. The goal is to prevent the escape of the pressurized operating medium from the cylinder. At the same time, it must be protected against external contaminants. JINO offers the right Rod Seal for every kind of cylinder and application. Maximum efficiency from the best possible combination Rod Seals  are used in state-of-the-art sealing systems for cylinders of all kinds. They are specially adapted to the respective conditions of use and tasks while meeting customers’ high expectations for maximum reliability, service life and functionality. State-of-the-art hydraulic rod sealing systems generally consist of several individual seals. The so-called primary seal faces the cylinder’s working space and reliably seals against the high operating pressure within the cylinder. The secondary Rod Seal fitted behind it takes over the main sealing function. It is above all designed to reduce the residual oil film on the rod to a minimum during its extension. Seals constructed of polyurethane are preferably used for this task. With their defined sealing lip, they ensure the finely tuned wiping of the medium, guaranteeing the leak tightness of the cylinder toward the exterior. So-called wipers are used as a third element in the rod sealing system, in addition to the guide elements that prevent the contact of the incoming and outgoing rod with the housing. Their task is to protect the systems’s primary and secondary seals from external contamination and influences. In addition, Static Seals are needed for the cover/cylinder housing intersection.

The rod seal is the most critical seal on any type of fluid power equipment preventing leakage of fluid from within the cylinder to the outside. Leakage through the rod seal can reduce equipment performance, and also in extreme cases can cause environmental issues.

Jino offers a wide range of hydraulic rod seals for both single-acting and double-acting systems. These include a unique profiled NBR energised polyurethane (PU) seal, and a specifically designed three element seal for the mining industry comprising of an O-ring energiser, PU shell and a polyacetal anti-extrusion ring.

Particular attention should be paid to pair the rod seal and the wiper for the best sealing performance. If a less aggressive rod seal is paired with an aggressive wiper, the wiper can scrape off the microscopically thin film of oil that remains on the rod in microscopic surface imperfections during the return stroke, resulting in system leakage. 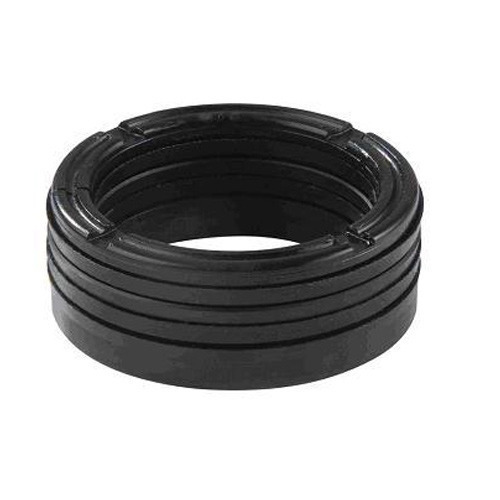 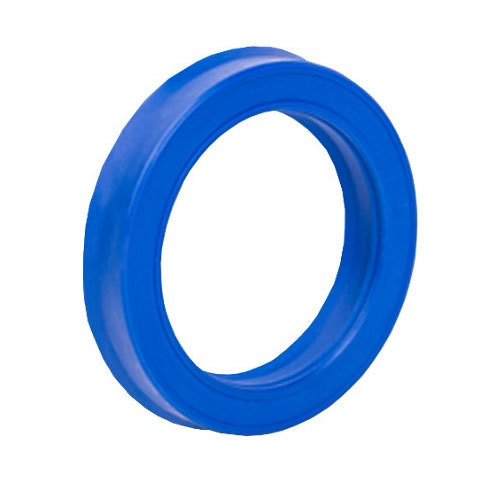 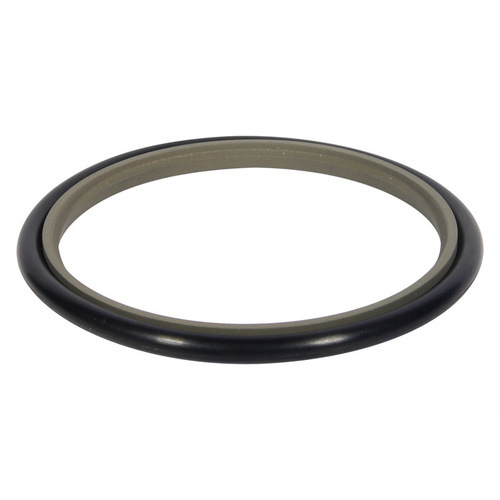